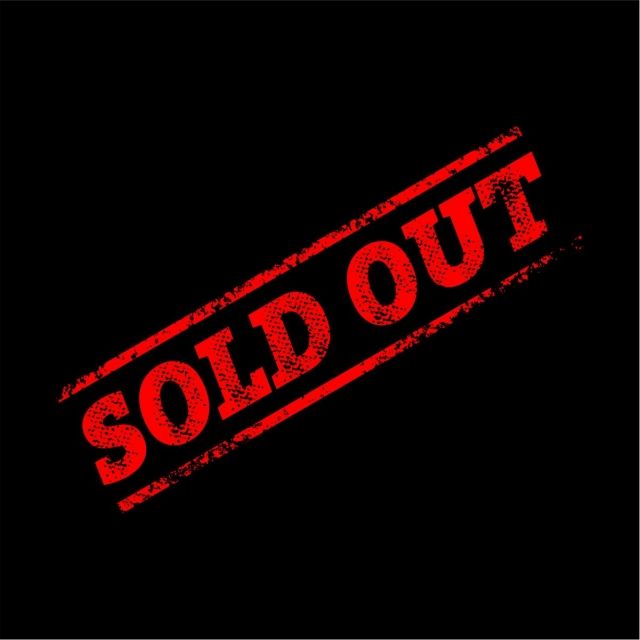 I kept the manuscript of my novel, “Riverrun,” with me for 25 years because I thought no one would want to read it. Parts of it were published in magazines and literary journals in the Philippines and the United States, but they were published as short stories.

I joined the Palanca Award and two of the three judges liked my work. One of them told me later that they wanted a tie for the award, but the head of the jury said that my novel “had no ending” and therefore, should not win. Well, that judge must have stopped reading the novel in the 1970s, for the postmodern novel does not have an ending that ties up everything together. There is no more strict narrative arc that has a beginning, a middle and an ending and – wham bam! – the novel is finished.

I also sent the manuscript for publication in the Philippines but the publisher’s reader had an issue with the middle of the novel. The reader said, “Why is there a fairy tale in the middle of the novel? It should be taken out.” I refused to take it out, since it is a dream sequence, and dreams are forms of fantasy. If our dreams can take the form of a fairy tale, why not?

Because it lost in the contest and the publisher asked me to revise drastically, I just kept the manuscript in my bedroom for 25 years. In 2015, the Asia Pacific Writers and Translators group would have a conference in Manila. Anvil decided to publish four Philippine novels as a showcase of our literary production. But they wanted me to transform my novel into a Young Adult (YA) fiction. So I revised the novel, took out the chapters dealing with lust and longing, and sent it back to Anvil. However, RayVi Sunico rightly pointed out that it does not work as a YA novel, and I restored the excised chapters.

Riverrun was finally published as a novel and launched in October 2015 at the APWT conference. It sold well in 2015, but from 2016 until 2019, I could not find it in the book stores. There was a problem with replenishing copies, and my novel just languished in the warehouse.

In 2019, my friend and former student, Noelle Q. de Jesus, told me that Penguin Random House South East Asia was looking for manuscripts. I sent my novel on a Sunday and braced myself to wait for three months. But the next day, I got an email from Penguin saying they like my book and how should we sell it?

I have a Master’s degree in Publishing Studies at the University of Stirling and I know book marketing like the back of my hand. So I sent an email telling them my marketing plan for my novel. Their next email was an offer to buy the world rights for the book, along with a contract and an advance royalty.

I added 100 manuscript pages to the Penguin edition of the book and took out one political chapter that did not work. The additional chapters dealt with the main character’s life in the UK. They were funnier chapters but also sharper, since they deal with the postcolonial condition.

My travails were not yet over, however. Publication date of “Riverrun, A Novel,” had been set on April 14, with a marketing plan that included my attendance at book launchings Singapore, Malaysia, Indonesia and the Philippines. I had also been invited to launch my book at the University of London. And then the nightmare of COVID-19 happened.

The publication date was postponed; all book launches were cancelled. We focused on getting reviews in online publications. My novel was finally published in August, but a most curious thing happened. As soon as physical copies of the novel arrived at Kinokuniya Malaysia and Singapore, they sold out. They have since replenished the stocks. Acre Philippines is the local distributor of my novel, and they also sold out in a month. They have ordered copies, which will arrive this November.

Why is the book selling well in Asia? A sales update is that the first delivery of my books to Amazon, Barnes and Noble, Kinokuniya and Target in the United States have sold out in three days. I am the first to be surprised why this novel, categorized as a “literary novel,” is selling at a fast clip in Asia and the USA. But let me hazard some guesses.

Let us begin with the cover, which is an oil painting by Romeo Tabuena of a barrio scene. Done in cool and calm blue, the painting depicts a past world of water buffalos, thatched nipa huts and a farming couple going home. But the work is also reminiscent of Chinese painting, with the huts shaped like those found in Thailand, Myanmar and Malaysia. The pan-Asian appeal of the painting is part of the reason I chose it to be the cover.

I also secured ringing endorsements from Bernice Rubens, who won the Man Booker Prize for her novel, “The Elected.” I met her in Manila during a British Council conference in 1998. I also got blurbs from Junot Diaz, whom I met at the Philippine International Literary Conference in Manila in 2016. Other blurbs came for the late Sir Stephen Spender and my teacher at the Bread Loaf Writers’ Conference, Tiphanie Yanique. These positive reviews, along with those from Philippine and South East Asian writers, were portals that opened doors for my novel. They must have encouraged people to buy it.

Lastly, my novel is also receiving good reviews all over Asia, with the focus on its LGBT content. One of them is from Kiran Bhat in the Oct. 5, 2020 issue of the Asian Review of Books.

He said: “Literary fiction from the Philippines rarely circulates abroad. The reimagining and republication of the 2015 Philippine edition of Remoto’s ‘Riverrun’ by a publisher with international reach is therefore a welcome opportunity to experience a novel originating from the Philippines. The novel also succeeds as an honest portrayal of coming to terms with one’s sexuality.

“The novel is organized as a series of vignettes, with the writing pared down to resemble the drips of a faucet. We see Danilo grow, we stop, and then we observe him once more. Most of the vignettes remain told in first person, but some are structured as news articles, as lists or as recipes. Some can almost stand on their own as short stories.

“The fragmented structure gives Remoto the opportunity to employ a heightened sense of observation, giving each and every moment a sense of daily detail that coming of age writing rarely achieves. As one finishes this welcome addition to the growing library of gay coming-of-age novels, one has the impression of having lived life alongside Danilo.”

“Riverrun” goes on sale in the US, UK and Europe on Dec. 1. Copies in the Philippines are available at www.acrepils.com. Global readers can buy at www.amazon.com

A curious thing happened to ‘Riverrun, a Novel’