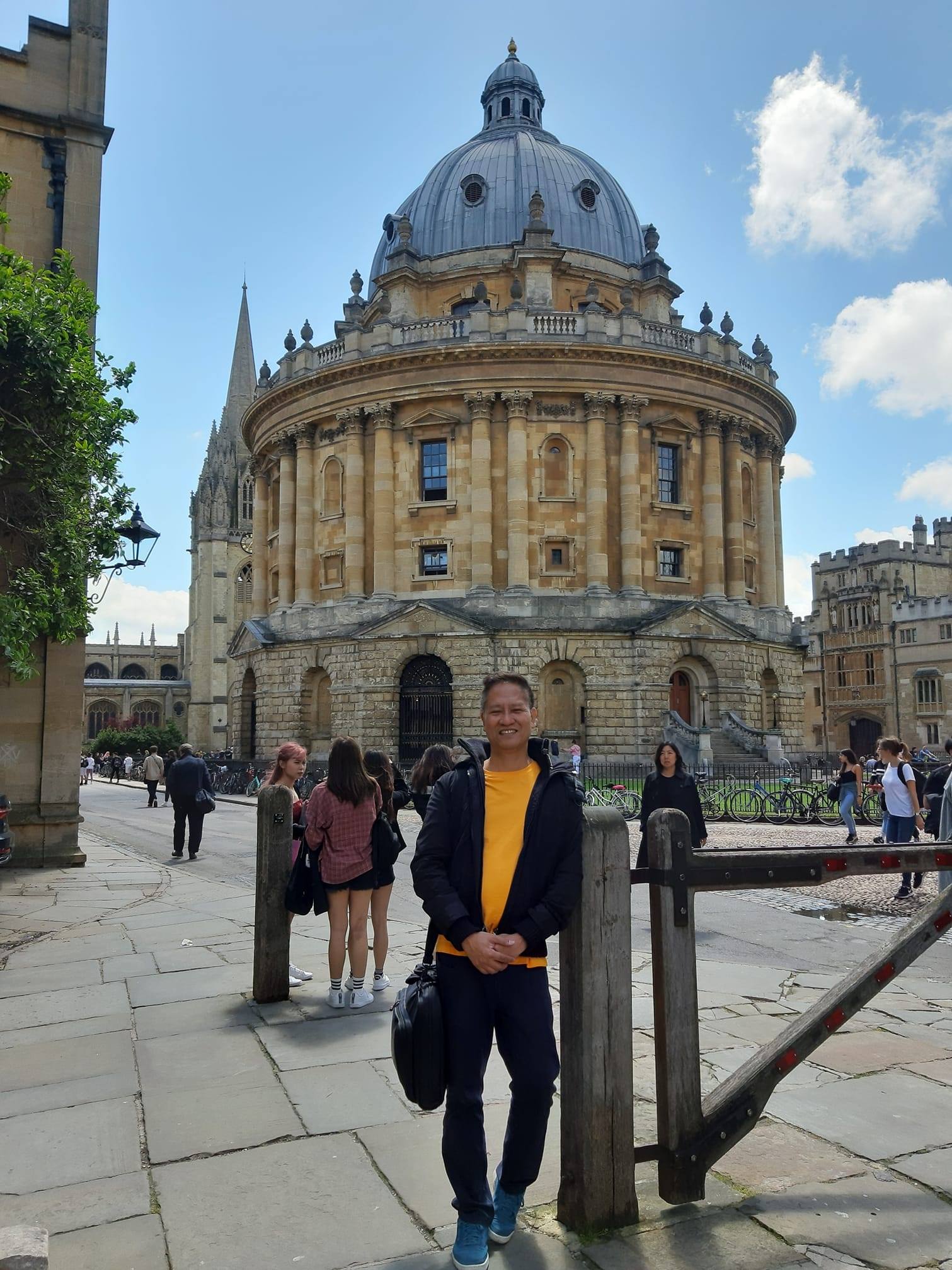 I am continuing the Q and A that the international press has been asking me about my novel, Riverrun, which will be published by Penguin Books South East Asia this month.

Q: The novel covers the 60s to the 80s. How much of the Philippine LGBTQ [lesbian, gay, queer, bisexual, transgender and queer] experience has remained unchanged even now, at the time of the novel’s release to a global audience?
A: So many things have changed, and I am not saying it is because of me, since I co-edited the gay anthologies Ladlad, founded the political party list Ladlad, and spoke often on TV and radio about LGBTQ rights. Mass media, popular culture, and the rise of the internet also helped, plus the fact that when people go to college in the cities, they are transported to a milieu that is more open to LGBTQ people. I can only cite the day we watched ‘Brokeback’ Mountain’ at a big mall in the Philippines. It was advertised as an Oscar-award winning film and not a gay film and so many people came. After the two cowboys began kissing, an old woman behind me piped up, talking to her husband: ‘Pedro, Pedro, why are the cowboys kissing?’ And he shushed her up and said, ‘Keep quiet, Maria, maybe the new cowboys can now kiss each other.’ And when we left the theater, I saw boyfriends, wearing identical cowboy clothes, holding hands in the lobby. I just smiled.

Q: How important is LGBTQ representation in Philippine Literature? And does the literature and media mirror the levels of acceptance within the country?

A: I co-edited Ladlad anthologies, which had three books and sold more than 10,000 copies in a country where you’re a bestseller if you have sold 1,000 copies of your book. Until now, I write a weekly column for a national newspaper, and this is my 30th year of being a columnist. I also selected some of my columns and published them into books, which I later translated into Filipino. When we began Ladlad, some prominent writers said to the closeted ones, do not submit to Danton, it will destroy your careers. Well, the books we did became such bestsellers and became part of Philippine Literature. Theses, term papers, and critical essays have been written about Ladlad and our other gay books, both here and overseas. My prominence as a media personality was also the reason I was given a daily TV and radio show, ‘Remoto Control,’ which ran for six, long years. So every night–except during Holy Week and Christmas Day–I was on board talking about Philippine history, current events, arts and culture–and LGBTQ advocacy, in brisk and breezy Filipino.

Q: One of the most distinct aspects of ‘Riverrun’ is its format, with vignettes, flash fiction, recipes and lyrics. How did the form of this novel come to you? What was it like putting together all the disparate sections to tell a cohesive coming-of-age story?

I grew up in a household, in a family, in a community, and in a country where people always told stories–while eating, buying something from the street corner store, sitting in the jeepney, waiting to buy tickets for the cinema. But such stories are not always complete. Martial law told us to shut up. Our teachers said that we should be ashamed if we have flat noses and dark skins. Our leaders and their cronies stole from us and foisted festivals, beauty contests, heritage events like so many circuses to cover up for the corruption happening every day. So I decided to cut up the stories. Some of my chapters are very short, 1000 words or less. Recipes figure in some of the chapters, but these recipes are like Greek choruses commenting on the chapters. Songs I included because the Filipino loves to sing, and vignettes are also included, stories heard and repeated to each other, until the shape and form of the fictions have changed. When I was revising the novel, I always put this in my mind: a novel is a story. There should be action. And yet, Milan Kundera’s book, ‘The Art of the Novel,’ helped me as well. This book said that a novel can be composed of chapters that touch only tangentially with your theme. It can be a touch light as a feather, which, by the way, is what some reviewers have described my novel–written with a light touch, even if it deals with such deadly and dangerous things.

Q: Can you speak on the process of writing and publishing your novel? You wrote primarily essays and poems. Did that influence the writing of the novel?

A: Some parts of the novel are lyrical, and that you can attribute to the fact that I write poems. The form of the novel is that of a memoir–an older person looks back at the past and remembers them from the frame of the present, so the writing is like that of creative nonfiction. But you must remember that CNF is based on fiction, so the elements of fiction are there: dialogue, setting, scene, plot, narrative arc, closed or open ending. Speaking of ending, this novel lost in the Palanca Grand Prize for the Novel because one of the judges disliked its open ending. The two other judges liked it, but the one who did not like it was the chairperson of the jury. Another reader for a publisher wondered aloud why was there a fairy tale in the middle of the novel? K wanted to tell the publisher, it was a dream sequence, but how do you educate a reader whose concept of fiction is beginning, middle, and end, running in a straight and narrow line?

Q: How did you know you are going to be a writer?

A: When I was young I wanted to paint and write. I had to choose only one because you have to focus. I knew I would write because I read a lot even since I was young–books, comics, the ingredients listed in the noodle-soup packet. I read a lot of Philippine writers in English because I wanted to know the tradition. Of course, I was schooled in the American and British literary canons as well, at universities in the Philippines and the United States when I was a Fulbright Scholar. But I read Philippine writing first, to see what was missing, and that was why I wrote my novel, ‘Riverrun.’