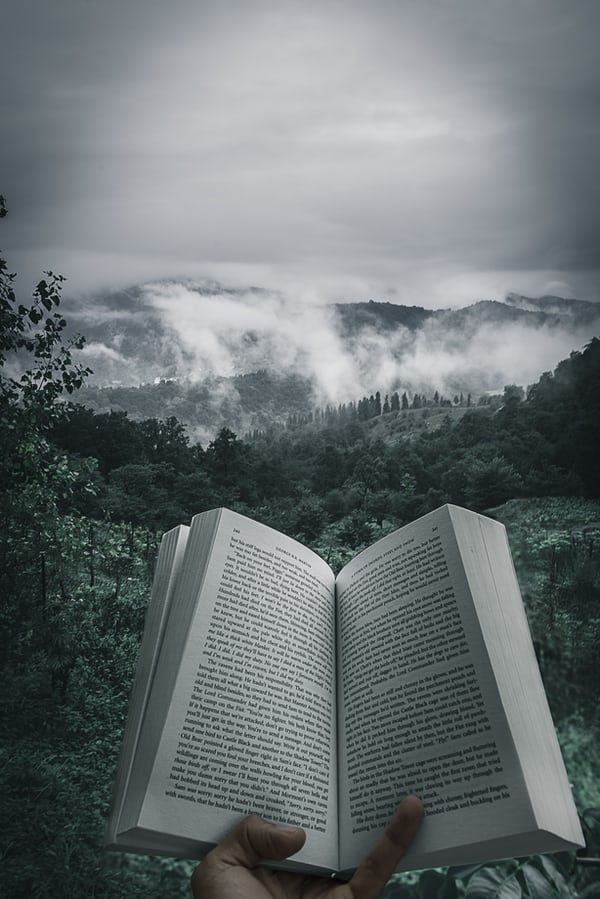 My little room in Kajang, Malaysia, was filled recently by a deluge of emails from people asking me how could they get published. I asked where, in the Philippines or overseas?
Nowadays, you could easily publish yourself online, or publish your book by print-on-demand. All you need is a finished manuscript, a platform, and your own cash if you will do P-O-D.
But if you’re talking about the old, reliable route of print publishing, I still swear by what my elders told me. Young writers should find a mentor in their school. I was lucky to have Professor Emmanuel Torres as my teacher in Creative Writing and Literature at the Ateneo de Manila University. Now, Professor Torres was supposed to have a fearsome reputation, both for the sharpness of his tongue and the odd ways he taught.
This was the gentleman who, on the first day of our Poetry class, stood on the chair and raised his hands in the shape of wings. He tucked out his face and recited Lord Alfred Tennyson’s “The Eagle” from memory. “He clasps the crag / with crooked claws,” the poem began, and in my mind’s eye until now I seem to see my Professor’s intense eyes. His eyes seemed to scan the classroom, as if we were hills and he were the eagle perched on a cliff.
In ten lifetimes, you don’t forget a professor like Emmanuel Torres.

The weight of words

I was also lucky to have been mentored by Rayvi Sunico, who taught me to value the weight of words and the shape of my poems. He also lent me his books of poems by Gabriela Mistral, the Nobel Prize winner from Chile, and told me to read Garcia Marquez, Rilke, and Neruda. Afterward, master the language you write in, whether it is English, Filipino, Cebuano, whatever. Polish the craft of your genre (poetry, fiction, nonfiction, drama). You can also attend one of the writing workshops now being done by universities. The trick is to check out the panelists and know their work, so you can decide whether you want to learn from them or not.
Gone were the days when we were scolded in workshops if we did not write about laborers and farmers. One day, when I could not take it anymore, I rose up and said at the UP Workshop: “I am a sorry I cannot write about laborers and farmers because I do not know their lives. My father is a soldier and my mother a teacher—those lives, I can write about.” I think that calmed down the over-eager panelists who wanted us to become mere clones of Ho Chi Minh and Maxim Gorky.
As for language, I solved that early on by writing in both English and Filipino. I published some of my Filipino nonfiction and poems in Ang Bagong Pamana (Cultural Center of the Philippines) and Mithi (Writers Union of the Philippines). On the other hand, English poems and stories saw print in Focus Philippines, edited by the formidable Kerima Polotan.
After you have written some work, send them out. Some of today’s publishing outlets include the Philippines Graphic, Likhaan of the Institute of Creative Writing at the University of the Philippines, Tomas at the University of Santo Romas, and Mindanao Harvest.

Why, you may even join some writing contests if you want to be validated by a jury of three. But do not feel bad if you lose. I lost in a poetry contest because the judge said “your poems were too short.” Another judge, who voted for my novel, said Riverrun lost in the Palanca Awards because “one of the judges said your novel did not have a proper ending.”
I wanted to laugh fit to be tied because as I wrote in an earlier column, I followed Milan Kundera when I wrote Riverrun: A Novel. The goddesses of fate seem to be with me because this novel will be published globally by Penguin Random House in 2020. So there you go, do not always believe judges who say that there is a “proper” way to end your work, in this day and age of open-ended and polyvalent novels.
You have a wealth of choices if you want to publish your book: Anvil as well as the university presses of Ateneo de Manila, Ateneo de Naga, De La Salle, UP, and UST. C & E as well as High Chair also publish books, along with the National Commission for Culture and the Arts, which has the Ubod series for new writers.

The international publishing scene is another game altogether. I have written to one agent and to a publishing house in New York, both of which did not even bother to acknowledge my email. One fine day, my former student and dear friend Noelle Q. De Jesus, now resident in Singapore, sent me the email address of Penguin Random House South East Asia. She said Penguin is looking for fiction manuscripts. Noelle’s book, “Cursed and Other Stories” is slated for release by Penguin as well.
I sent my manuscript on a Sunday night and on Monday morning, the Executive Editor sent me an email. She said she has read part of it and asked for “three reasons why your novel will sell.” I have an MPhil in Publishing Studies and these queries never rattle me. I sent a concise pitch, the sales figures of my books, as well as a list of media, publicity, and academic contacts in Asia and the world. To and fro our three emails went, all focused on one thing: how to market and sell my novel.
After six months, Penguin Random House offered to buy the global rights in English for my novel as well as the subsidiary rights. I accepted it, signed the contract, which offered an advance royalty and a stipulation that gave me the shivers. It included a first option to read and publish my next books. Finally, there is no more need to peddle but just to write my next novel, a supernatural tale set in 16th-century Scotland and modern Southeast Asia.
And that, dear reader, is how you get published.

How to get happily published